Religious Videos produced by Marge Sindelar.  These video are done with much love and prayer, by  using the gifts given to her by God, she brings us much joy, and gives glory to God here on earth.  Amen.

Marge Sindelar has been gracious to host  Answering the Call and So Great to Behold on her YouTube Channel.  John D. Tuttle wrote the music, lyrics by Hermit Sister.

So Great to Behold 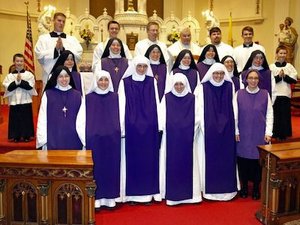 ​​It is hard to pin-point the exact beginning of Children of Mary – for we know that the Lord works in mysterious ways and that He uses all of the intimate details of our lives to bring us to the present moment and, ultimately, to fulfill His Divine Plan. But, one date that stands out as an important “beginning” is August 25, 1989 – when our Mother Foundress moved to the land in Newark, OH, responding to the call of the Lord to “go, sell all you have and come follow Me.” 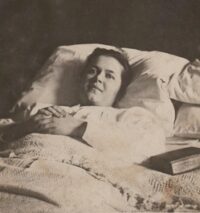 Marie Rose Ferron, known as “Little Rose” was born on the 24th of May, 1902 in a stable in St. Germain de Grantham, Quebec, Canada. The 10th child of Rose de Lima Mathieu and Jean Baptist Ferron, she was baptized Marie Rose Alma on May 25th.

At the end of 1926, the stigmata of the flagellation appeared; during Lent in 1927 those of the hands and feet; in November 1927, the reception of Holy Communion without deglutition was noticed; in January 1928, the stigmata of the thorns made their appearance; during Lent of 1929 that of her heart; in the month of August 1929, her eyes shed tears of blood. From that time on, each Friday, she represented the Holy Face. Towards the end of 1929 the crown of thorns fully developed. In 1930, during the month of July, the month of the Precious Blood, the phenomenon of the Holy Face was repeated every day. On the 1st of August 1930, the stigmata disappeared but the pains were felt with more intensity; still on the days she suffered the most her former stigmata became purple and oozed a kind of serum.

When she died in the 11th of May 1936, one could still see one of the branches of the crown of thorns stigmata. 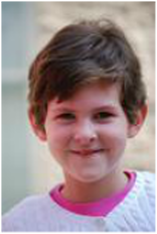 MaryCatherine O’Brien (Catie) was born on April 23, 2001 and was first diagnosed with a spinal tumor on June 17, 2008. She entered her heavenly reward January 25,2009 at the age of eight. She is the foundress of Catie’s Wish Foundation, with a goal to Eradicate pediatric cancer through prayer and research. She continues to be a Gift of Love. 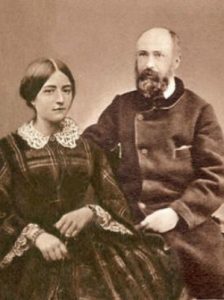 A comprehensive Website about the life and spirituality of Sts. Louis and Zelie Martin, with much information about their beatification and canonization.” Explore the “blog”, which give you more and interesting information. The book “A call to deeper Love” is a must read!

Apostolate For The Dying 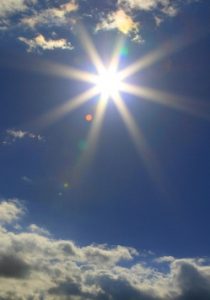 “Let us pray for the dying today, those for whom tomorrow will be to late.”

Holy Hour: A Devotion For The Dying introduction.

This Holy Hour Devotion started several years ago when we went through the death of a loved one. My sister-in-law and I were deeply moved by the Holy Spirit to pray for the dying after feeling the great need they have at the hour of death. We quickly realized that there are many people all over the world who die unprepared for eternal judgement, and in great need of spiritual help. Our response to this inspiration was to form the Apostolate for the Dying. 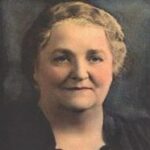 During my long stay in the hospital, I, a Protestant, became interested in the Rosary and had one of the Sisters teach me how to say it. Soon after, I learned about St. Theresa, the Little Flower of Jesus, and became greatly devoted to her, making one novena after another to her. I then felt myself drawn to the Catholic Church and after being instructed by Monsignor Habig, the pastor of St. Peter’s Church, I was received into the church by him on January 1st, 1939.

“You will win many souls through your devotion to the Sacred Heart and the Little Flower.”